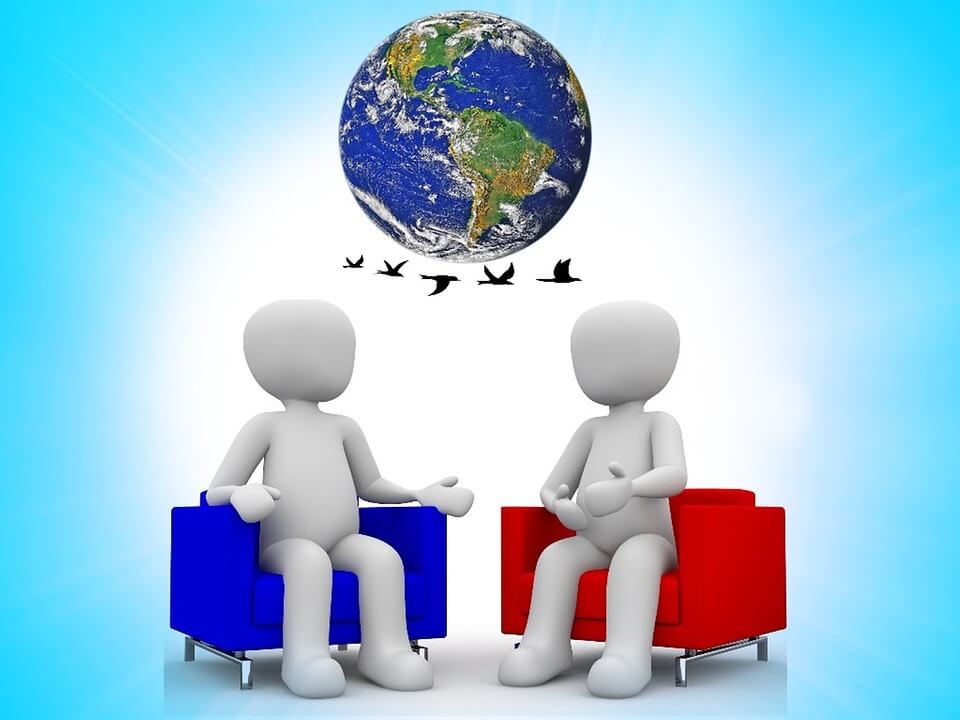 China is India’s number one destination when we plan for import. China wants to dominate international politics. It has stopped India’s entry in NSG ( Nuclear Supplier Group). China supported Hafiz Muhammad Saeed, an international terrorist from Pakistan in united nations. It locked horn with India on Doklam issue.

China is increasing investment in India. China’s smartphone brand Vivo, Oppo and Xiaomi are in top 5 most selling brands. It was assumed that post Doklam issue, Indian citizens are against China. Even Boycott Chinese products campaign was run in various cities. It was presumed that it will reflect in decreasing Import of Chinese goods.

All Figured are in INR Crores.

At the same time, India’s export to china further shrank. In 2016-17 India exported to China good worth INR 68417.53 crores. In first quarter of 12017-18 It was reduced to rs. 16441.85 crores. At this pace India will end up 4% less goods export to China. It will further increase sky high gap of trade deficit between India and china.

During Doklam issue, China’s official media was more aggressive. Though, there were dissent voice in India too, however china has turned it into ground reality while India proved nothing more than a paper lion.

India’s dependency on China is increasing, at the same time china cutting imports from India. ‘Make in India’ initiative started by Indian Prime Minister Narender Modi has lost it pace.