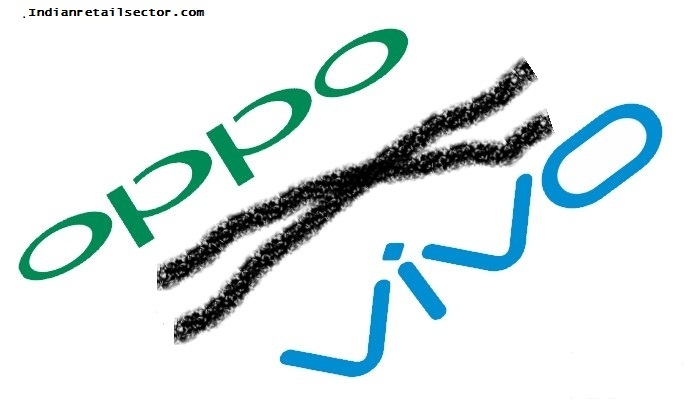 Chinese Mobile brands Vivo and Oppo have penetrated Indian telecom handset industry. Vivo and Oppo in few years have generated a niche market for themselves. 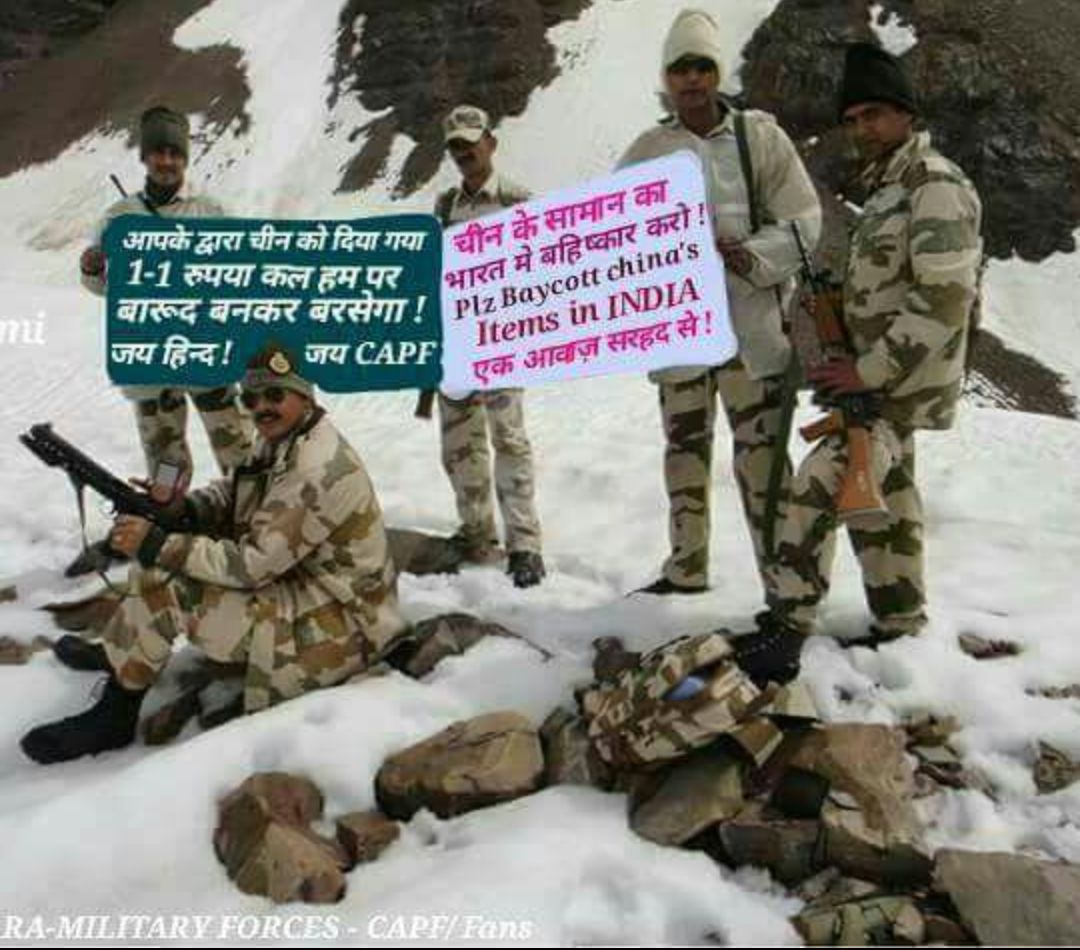 Vivo has been Title sponsor of IPL 2017. It has begged title sponsorship till 2022. Like Vivo, Oppo is also not behind, they have got honor to be principle sponsor of Indian Cricket team.

It was presumed that Vivo and Oppo shall have small stint in India Market. However they have proved speculations wrong and are here to stay long.

Recently, there have been tension on Indian and Bhutan border. It was created by Chinese troops. China’s PLA is engaged in eyeball to eyeball with Indian Army over Doklam plateau.

China is pissed off with increasing stature of India in world leadership. India’s foreign policy led by Sushma Swaraj and pioneered by PM Narendra Modi has taken India on next level. China has presumed itself as sole leader of Asia. Its self assumed title is in sheer danger now.

China’s self assume role was threatened by Narendra Modi visit to USA and Israel. Mr. Modi got unparalleled welcome in both countries. Even Trump and Modi issued joint statement against China and Pakistan.

China is using aggressive language and threatening India that if India didn’t pull off its troops from Doklam it can review Beijing stance on accession of Sikkim in India.

It is well known fact that Indian Army has shown reality to Chinese PLA in 1967 and 1986-87 Operation Falcon. Indian army is battle ready while Chinese PLA has hardly fight since 1962. Also, Indian Air Force which was not used in 1962 has gone manifold powerful and unarguably one among the best air forces in World.

China has favorable trade balance with India. and These idiotic statement is going to harm it only. It is favorable to china by USD 47 B.

Impact on Chinese Brands Vivo and Oppo : Vivo and Oppo have gained 30-35% value share. It has emerged as clear threat to supremacy of Samsung in India. In Price segment 10k-20 K, Vivo and Oppo are undisputed market leader.

Chinese Threat to Vivo and Oppo : unstintingly provoking threat to India by Chinese media is a self goal. Under leadership of Narendra Modi India will not bow down to nonsense issues.

It has created problems for Vivo and Oppo. Both of them have poured billions of rupees in Indian market. However it is still true that Indian are emotional by heart. For them, nothing is above Mother INDIA.

Ban on Oppo and Vivo : A citizen ban on Oppo and Vivo is on cards, India have forum like swadeshi Jagran Manch etc, which advocate to use Indian goods. and in this hostile environment voices poised by them will be manifold and will be welcomed by patriotic people.

If banned on Vivo Oppo happens, which depend on next move by china, It shall be unfortunate that Vivo and Oppo will lose all hard work and advantage it has made in Indian Mobile market.

Chinese government also advising its businessman to cut down expansion and investment in India. and  also issuing negative travel advisory. suddenly two shining brands are having all negative paint on their face due to their Government.

One Reply to “Vivo and Oppo: In Times of Chinese Aggressiveness on India & Bhutan’s Border”