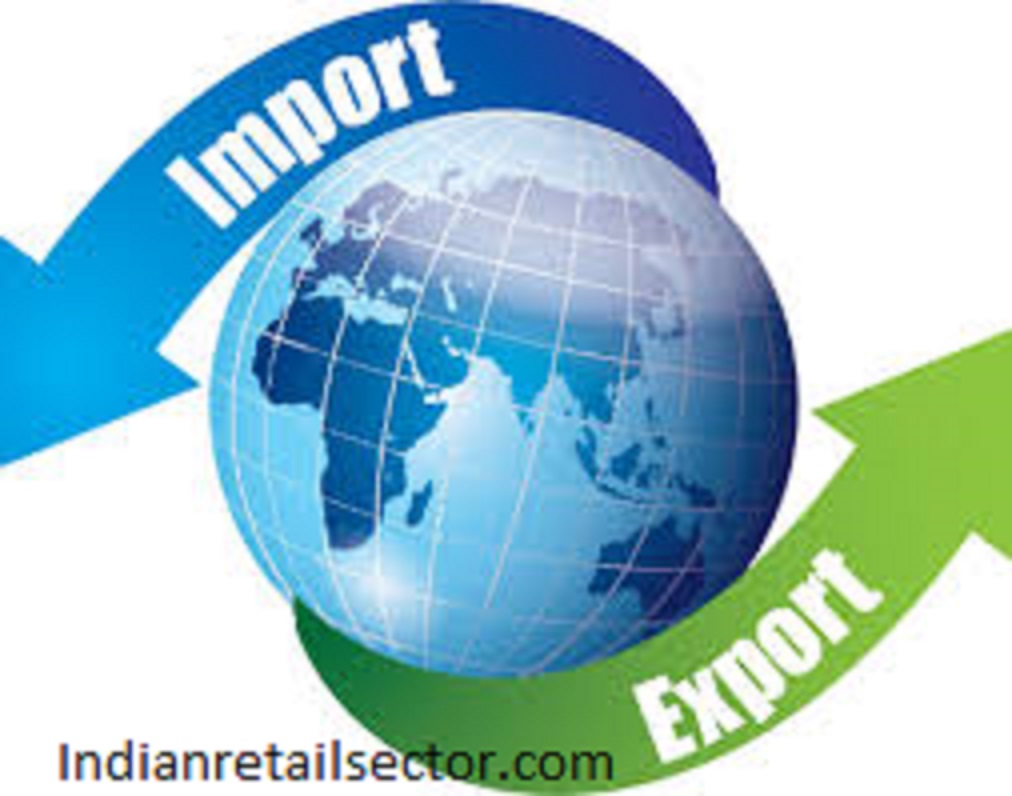 Second commodity in the list is Mineral Fuels, Mineral Oils And Products Of Their Distillation; Bituminous Substances; Mineral Waxes. India do not produce mineral fuels however it imports crude oil refine them and export to the world. It contribution has been stable at 11.78% in 2018-18 as compared to 11.76% in 2016-17.

Third commodity in the list is Nuclear Reactors, Boilers, Machinery And Mechanical Appliances. It has replaced Vehicles Other Than Railway Or Tramway Rolling Stock, And Parts And Accessories Thereof. Nuclear reactors contributed 5.90% of total export in 2017-18 it is almost 20% higher than previous year 2016-17 when its contribution was 5.11%

Fourth Commodity in the list is Vehicles Other Than Railway Or Tramway Rolling Stock, And Parts And Accessories Thereof. India’s export to this category has accelerated to 5.71%in 2017-18 higher than 5.42% in 2016-17.

all The figures are in Rs. Lacs