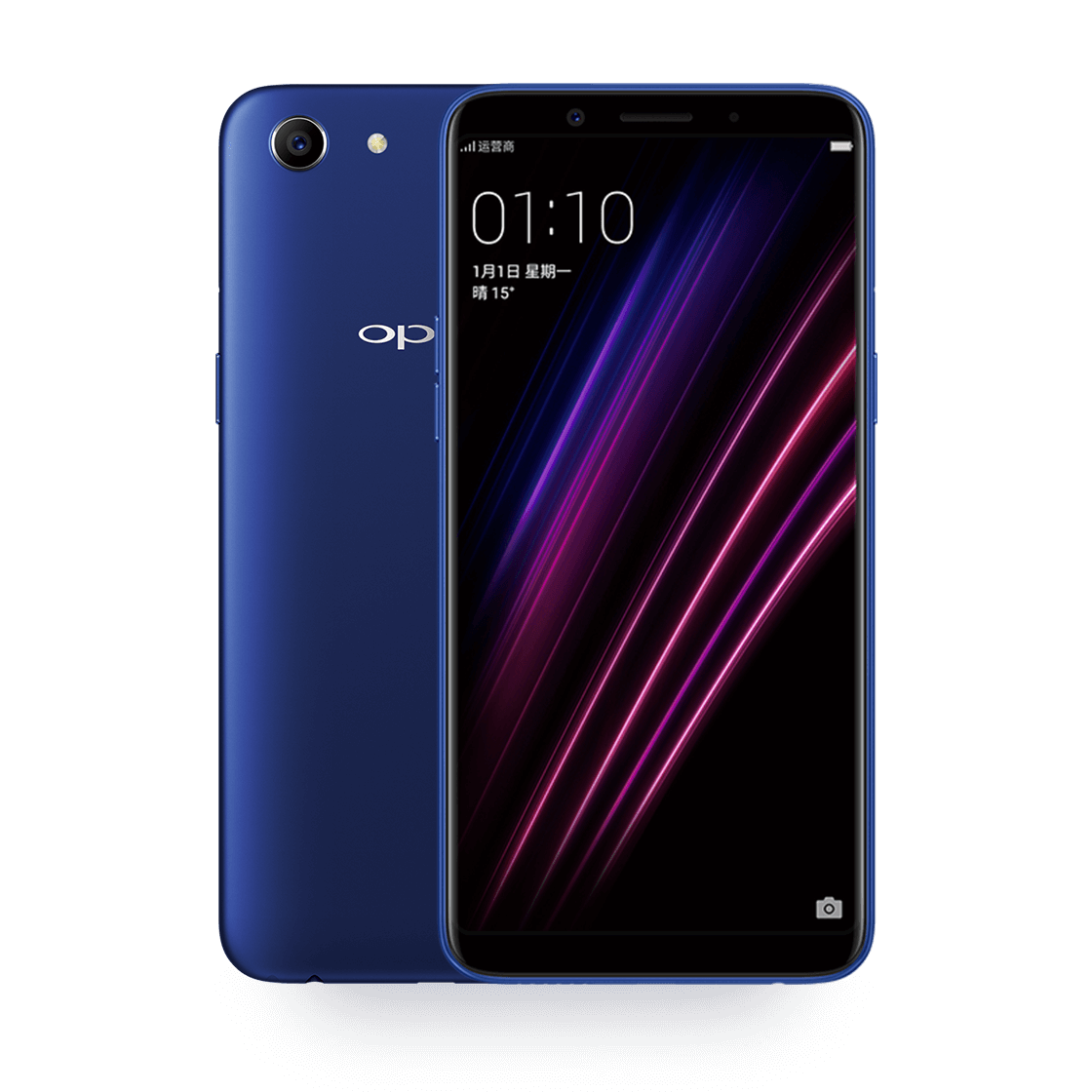 Oppo is known for having limited models in its portfolio. It has been developing world class phone at affordable price. However external environment is changing rapidly. It has forced Oppo to rethink its strategy. Following worldwide trend Oppo A1 3GB+32GB variant has been launched in China @ yuan 999 or Rs. 9,999 in India.

USP and Key Features of Oppo A1

Oppo has been trapped by competition in general and specially by Mi. Competition is launching new models as routine, while Oppo does is on schedule. Mi has taken it on another level as it has at least 2-3 memory variants of each model catering different price segment.

Succumbing to pressure Oppo is coming with new memory variant of existing models to stay in competition. Oppo A1 was originally launched in 4GB+64Gb memory option and new variant has come with 3GB+32GB which is almost 50% cheaper than earlier model @ rs. 9,999 in India

Full Features and Specifications of Oppo A1 3GB+32GB