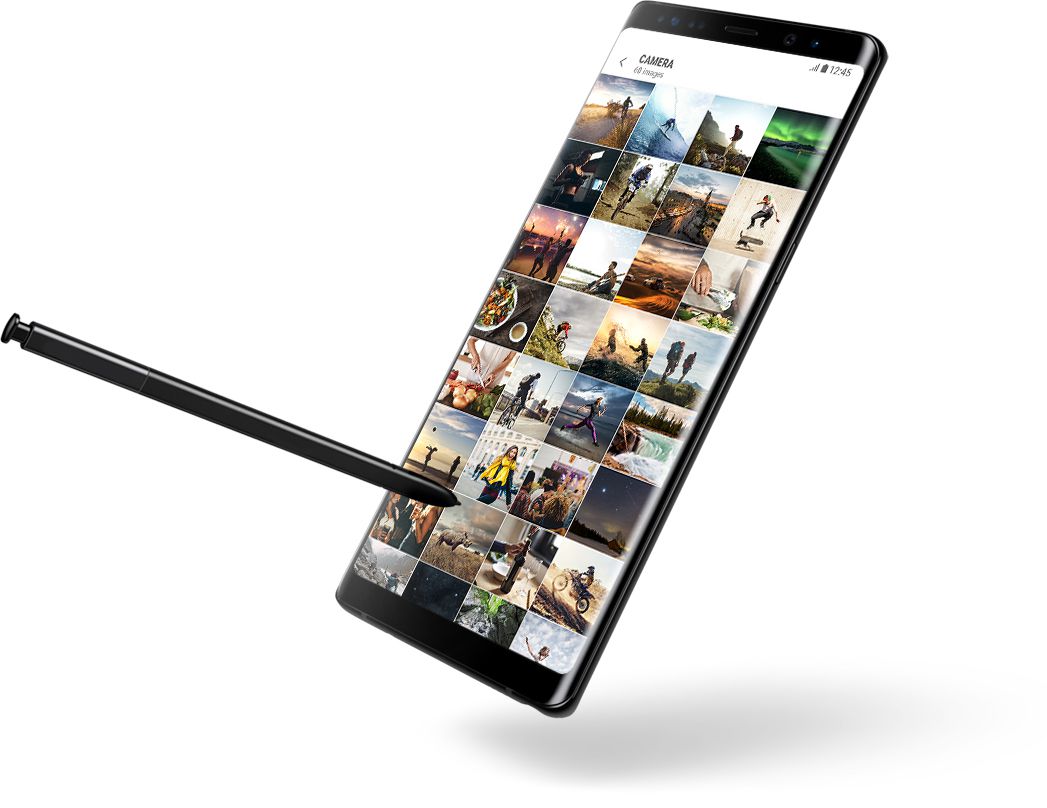 July is pre festive month in India. In July Mobile sales speed up due to college university new session. It is time when student shift to college life and mobile is one of the instrument to show off.It is also month of price drop or say price correction. In july we have seen launch of Mi Max2 by Xiaomi, J7 Nxt and C7 pro by Samsung and A97 2GB plus by Lava Mobiles.

There was no price drop in Oppo, Gionee, Google Pixel, Blackberry in month of July 2017.