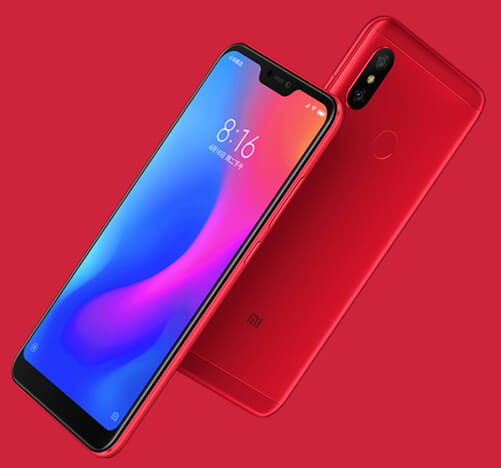 Mi has become serial launcher and hence and now it is launching new models. Interestingly consecutive models has nothing much to offer over previous one. MiA2 Lite is in extension of crowded models under 200 USD price range. It comes in 5MP selfie and 3GB RAM/32GB ROM. Mi A2lite price in India is Rs. 10,990.

Review and Analysis of MiA2 lite

Xiaomi has taken challenge thrown by Realme seriously. Realme1 gave goosebumps to Oppo as well as Mi team. While Mi A2Lite was expected to be in 15k price range it is launched in 10K price segment. MiA1 was extremely successful model in 220 USD.