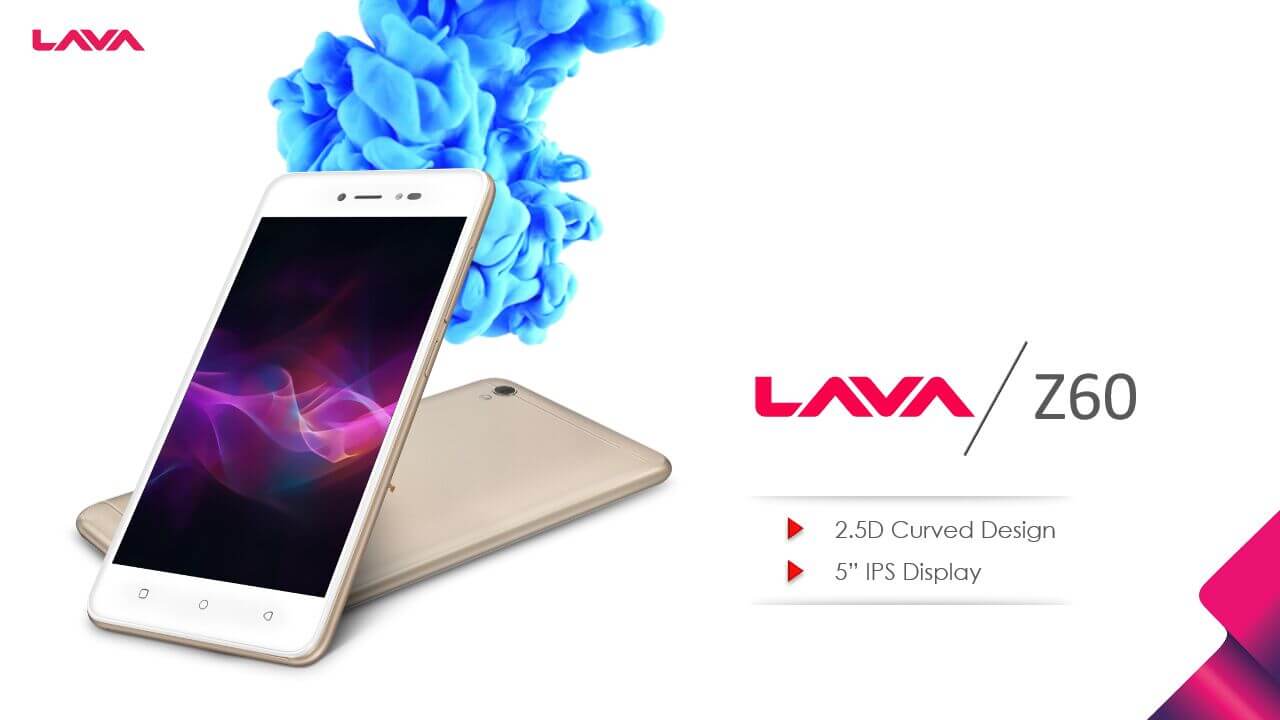 Lava is gearing up to take advantage of coming festival season. Lava launched premium Z series in April 2017. In April, Lava launched Z10 and Z25 in price range of 10k to 15k. Lava is Indian brand, and it is taking care of Grah n Nakshatra. Z10 and Z25 have launched in auspicious period of Navratre in April. It is again Navratre Time, and Lava is adding 4 models in premium segment Z60,Z70, Z80 and Z90.

All lava phones will come with 2 years warranty. Selfie camera is minimum 5 MP in each phone, while it is 8 MP in Z90. Z90 will have dual rear camera 8+12 MP.

Vivo and Oppo launched their phones Vivo V7plus and Oppo A71 in shraadh, Pitrapaksh. Chinese brand has shown no respect to Indians tradition and value. Chinese are living with feeling of false supremacy and to very extent insulting Indian culture.

It should be noted that even brand like Apple has restricted pre-booking in Pitrapaksh. iPhone 8 and 8 Plus pre-booking will start in India in auspicious Navratre i.e. 22nd Sep 2017.

Lava being Indian brand, understand and value Indian culture most. Though new portfolio is ready with Lava, however official launch announcement will take place in Navratre.