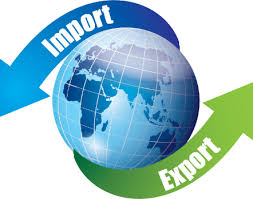 India did trade with 233 countries in the world. Though it exported to 233 nations India imported from 216 countries. The list with trade was topped by china and in bottom was hardly heard MICRONESIA. Though with Micronesia India did only export and Import was done.

A comprehensive data of India’s trade in Financial year 2016-17 is listed here.

All Values in Rs Crores