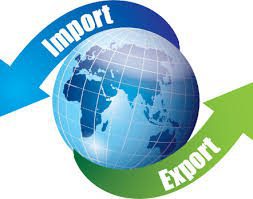 In FY 2015-16 and 2016-17 top 10 imported commodities has been exactly same. their import contributed varied little , however over all it has been steady. India’s import in consecutive years is lead by Minerals fuels, mineral oils and their product, mineral wax. it has been more than 25% in both years. India has no alternative for mineral fuel and it looks to be continued so for many years to come.

It was followed by Natural or cultured pearls , precious and semi precious stones. which are imported in India not for end use but to enrich value and then exported from India for end user.