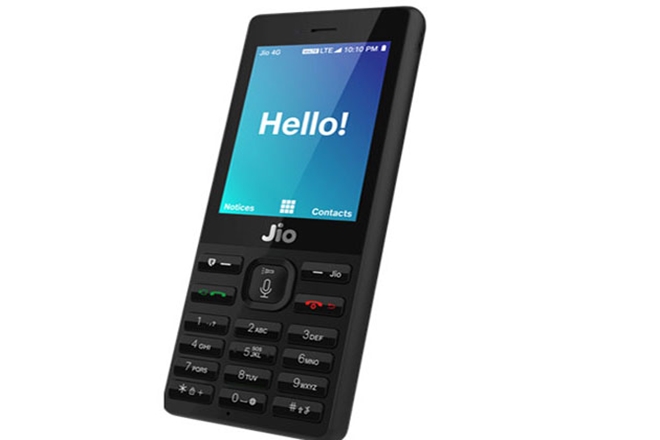 Retailers all over India has been given a prescribed format to book Jio feature phone.  They were supposed to capture necessary information like Adahar no., pincode, customer name along with Rs. 500 deposit.

Speculations are that it is done due to overbooking of handsets in few days. Insiders sources has told Reliance has millions of handsets already in their warehouse . so handsets overbooking cannot be an issue.

Possible reason of stopping pre-booking are